We are pleased to announce our continued partnership with Triple Eight Race Engineering and the Red Bull Holden Racing Team for the 2018 season.

XForce has a history of supporting local motorsport, first with our partnership with the V8 Utes Championship in 2013, providing exhaust systems to V8 Utes that allowed us to test and develop our products. It also gave us a channel to spend time with customers, and speak to race fans to gather feedback and information. 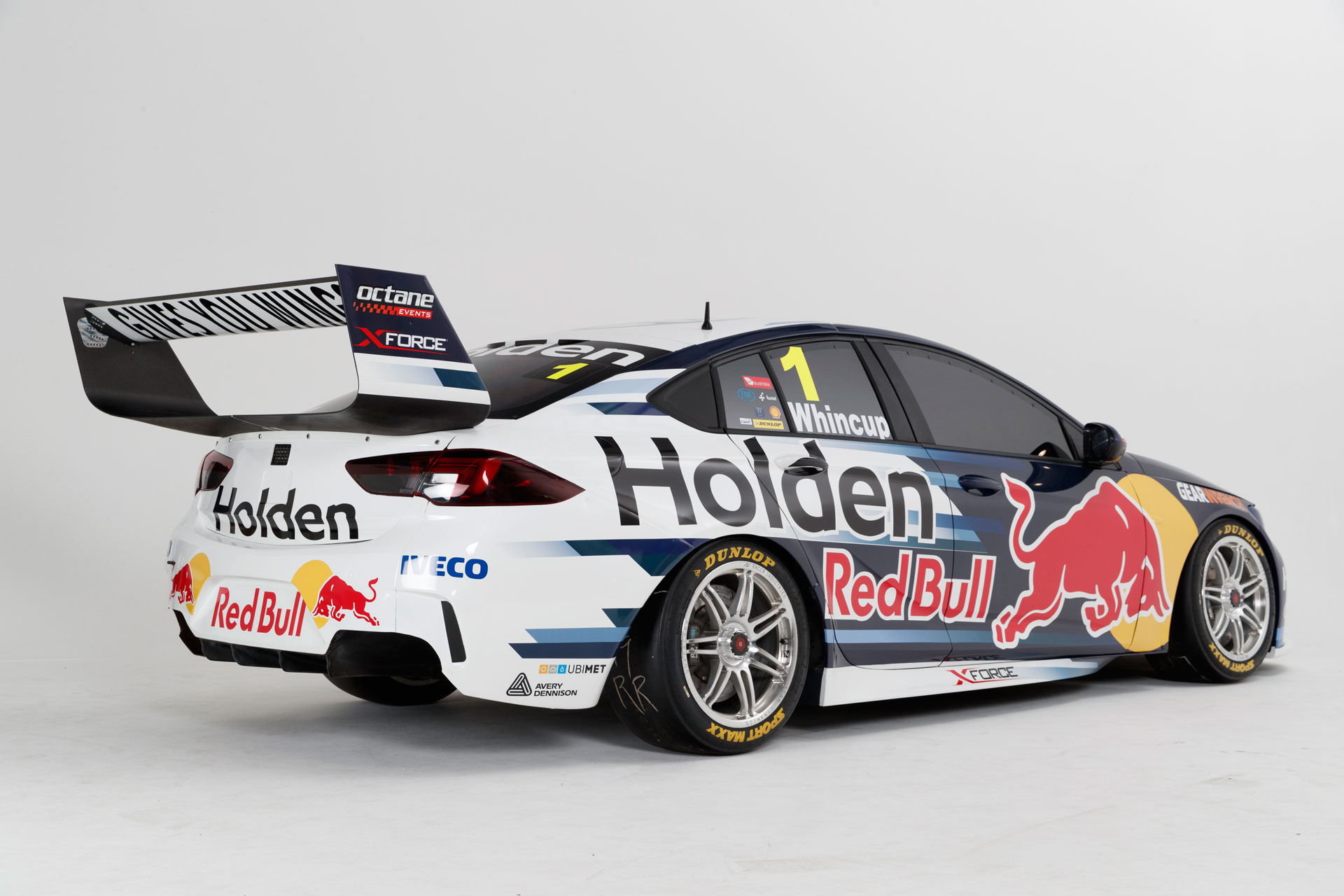 We had also sponsored the four time ANDRA Champion and good friend Darren Morgan in Top Fuel Drag Racing, a very exciting and demanding motorsport. Our other motorsport involvements include the USC Sprintcar Championship series as co-naming rights sponsor, and Nick “The Drift Kid” Coulson in his Holden VE Commodore ute. 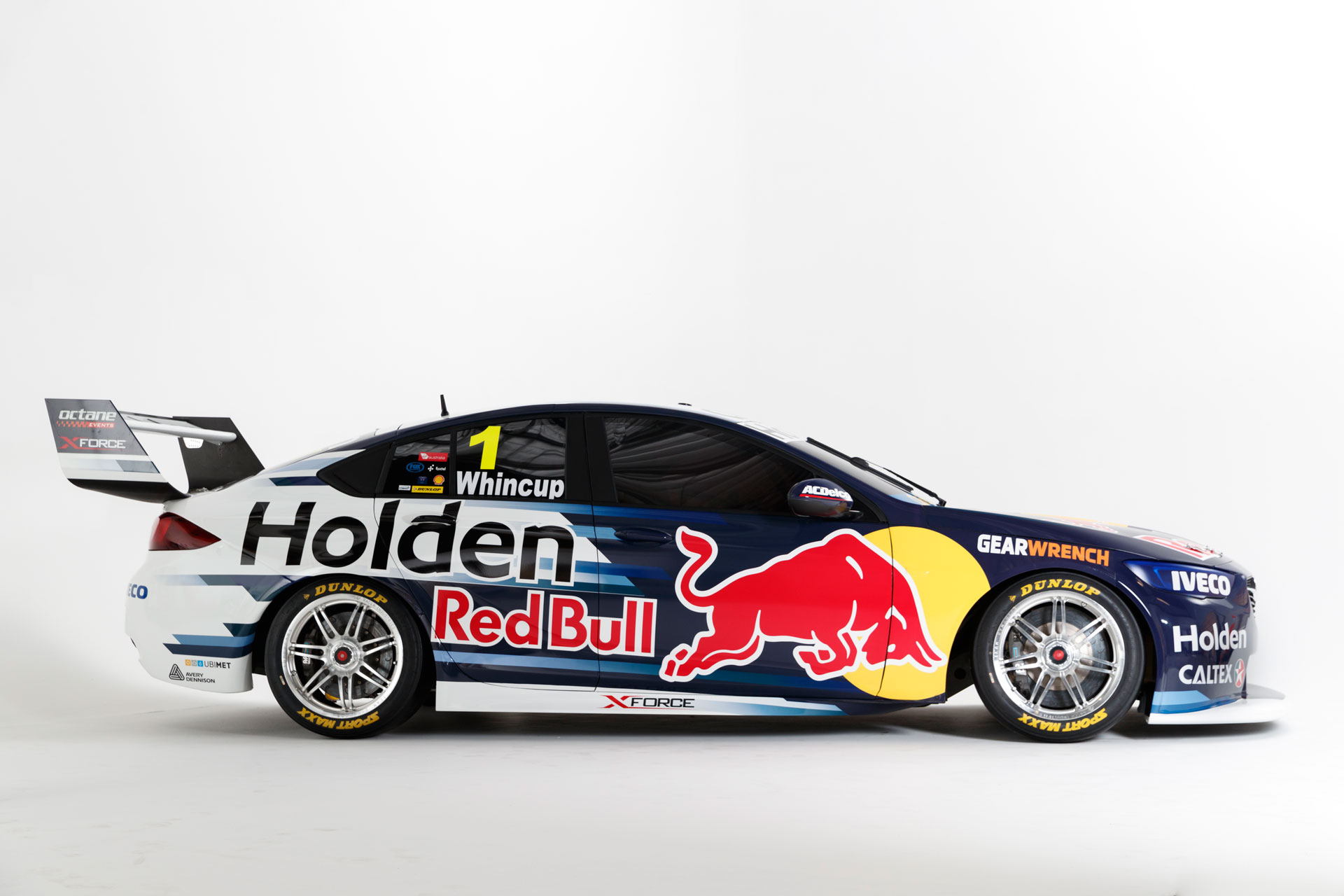 In addition to the above, XForce had also sponsored up-and-coming talent Trent Grubel, who raced in the inaugural Toyota 86 Racing Series. Our first taste of V8 Supercars came along when we partnered with TEKNO Autosports and TEKNO Performance in 2015 and 2016. In 2017, we began our relationship with Triple Eight Race Engineering and the Red Bull Holden Racing Team. 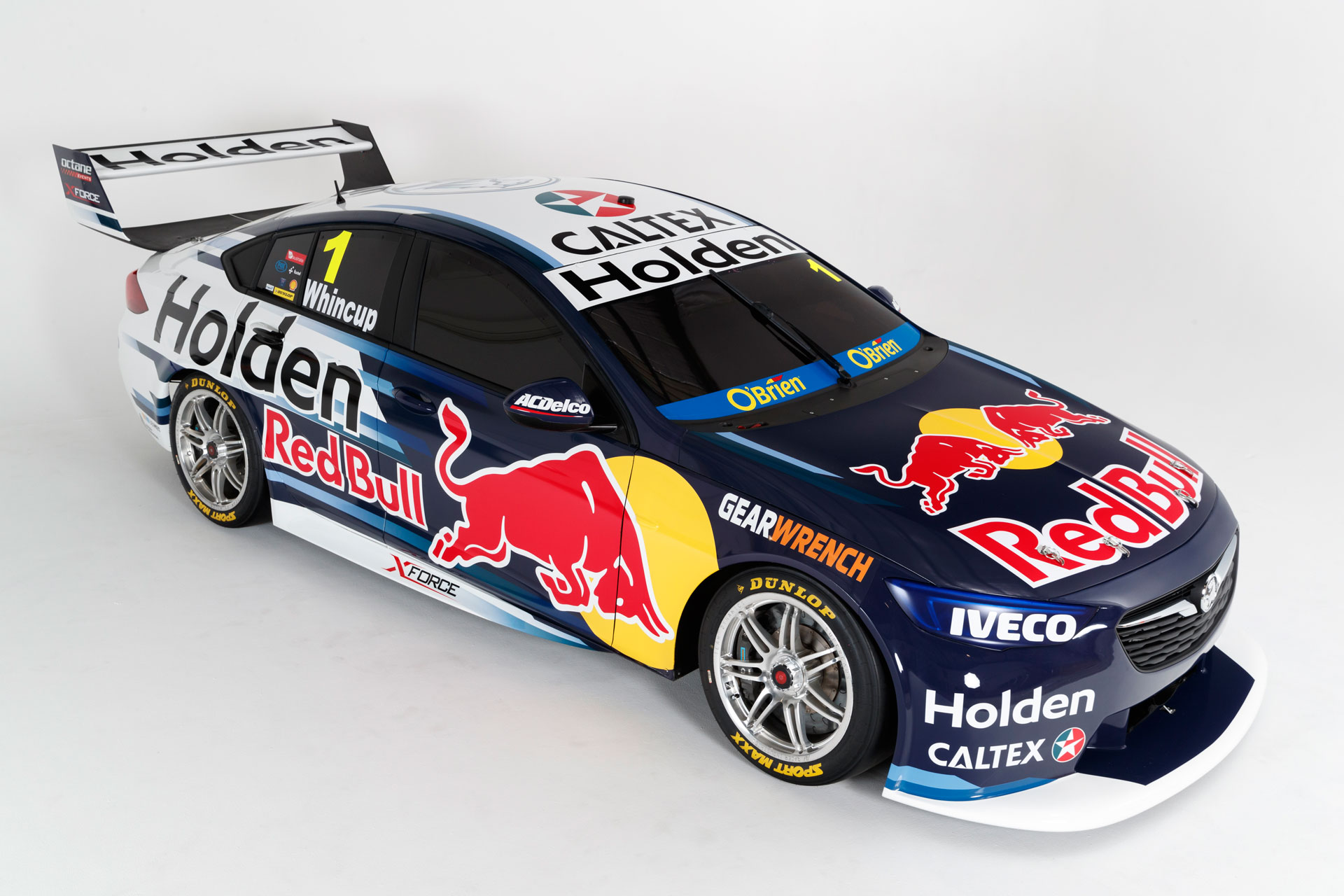 Continuing our commitment with motorsports, we are now sponsoring Fanga Dan in D1NZ, whilst in the United States, our sponsorship with RTR Motorsports extends to drivers Vaughn Gittin Jr. and Chelsea DeNofa. 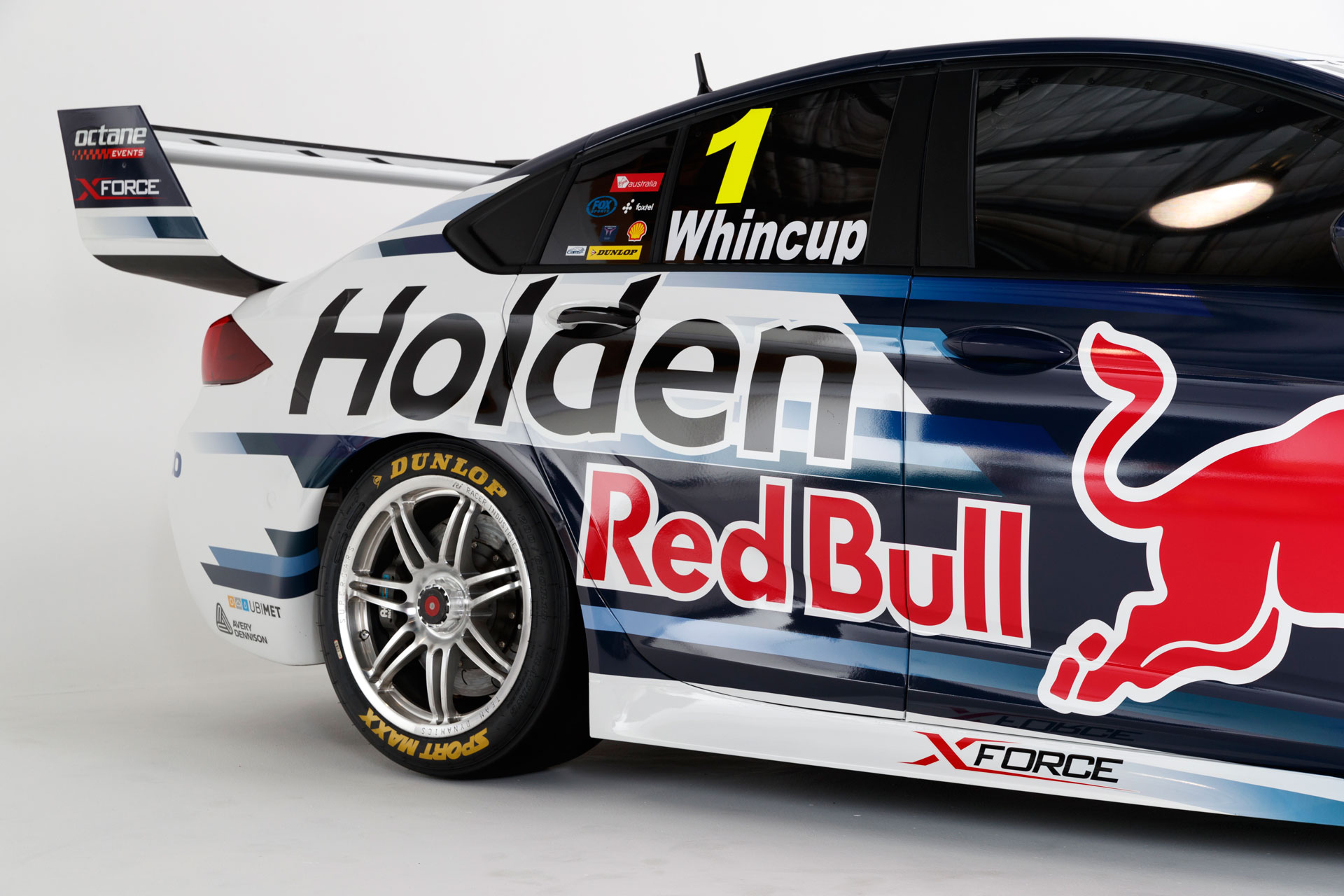